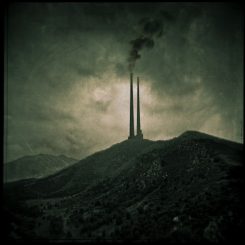 It is said all the time, that if this and that band had been formed in the USA, then they would have been signed by a large label, etc. It’s a bit weird way of thinking as if they were born there, than they would have other influences, but if there is a band in Italy which the abovementioned thing can be declared about, then it’s the Amia Venera Landscape (who have incredibly qualitative merch, I mean really, those tees are amazing). The easiest way to describe them is to call them Italy’s Burst – or to say that they are to Italy what Abraham is to Switzerland or The Ocean is to the German: they play a post-metal influenced, uptempo kind of progressive metal with such swing that the opening Empire immediately blows our heads off. At some points they slow down in this seven-minute „introduction” to play a few much more melody-orientated, flickering parts, and they even give place to clean vocals (which they use cleverly and in reason). The duet of Ascending and Glances (Part I) pleasently breaks off the oneness of the first 17-18 minutes, their post-rockish, lazy ten minutes give us time take a breath of the album’s softer atmosphere, and then leaves the rush to go on. All these things refer to very mature songwriting (however it’s only their second release), so none the less the Long Procession is actually quite long (>60 minutes), it doesn’t feel long or boring at all. It’d be awesome if our promising post-stuff scene had a band half as good as them. 9/10 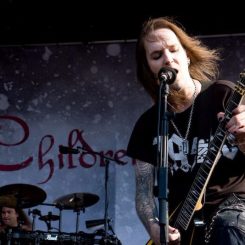 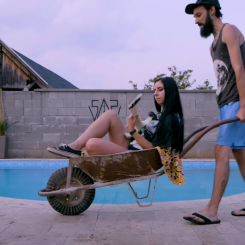 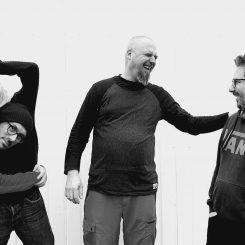 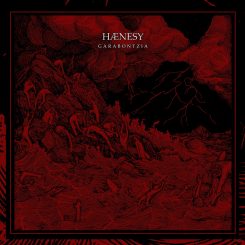 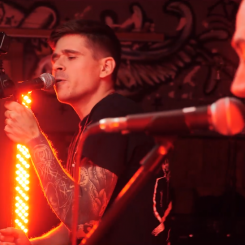 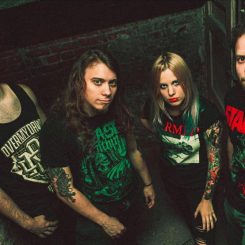 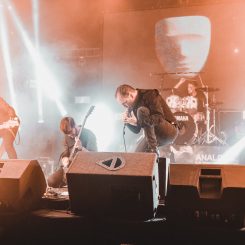 The Blaze of Glory: új klipes dal a Heedless Elegance-től 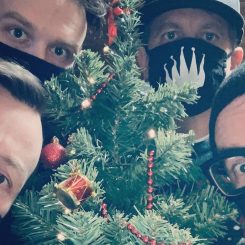 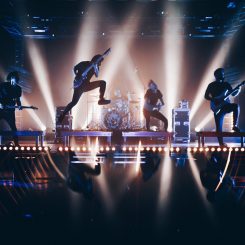 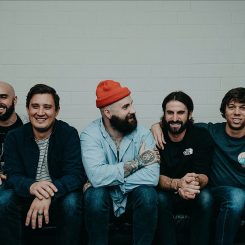 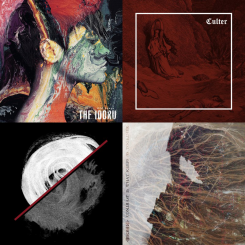 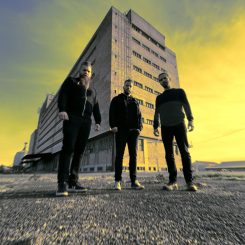 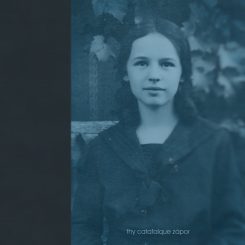 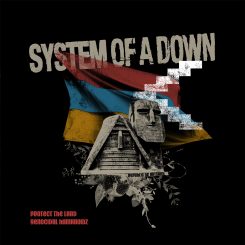 Nagy üzenet, kis dalszerzés – A System of a Down új kislemezéről 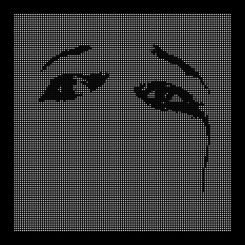 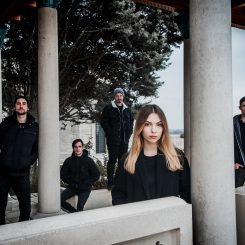 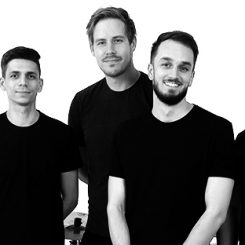 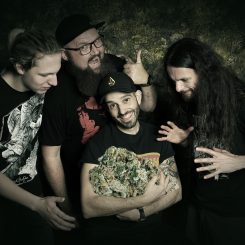